CONNECT
Home » Illumify Insights » Are you leading a unified collective?

Are you leading a unified collective?

One of your key responsibilities as a leader is to unify a collective. It could be a small team or group of people. Or it could be your entire organization. But for you to fulfill your role as a leader, it’s essential that you be able to engage and mobilize a collective that will think and act in alignment to help realize your leadership initiatives.

And that may be proving especially difficult for you right now. Yet it’s important, as I discussed in this recent brief interview: 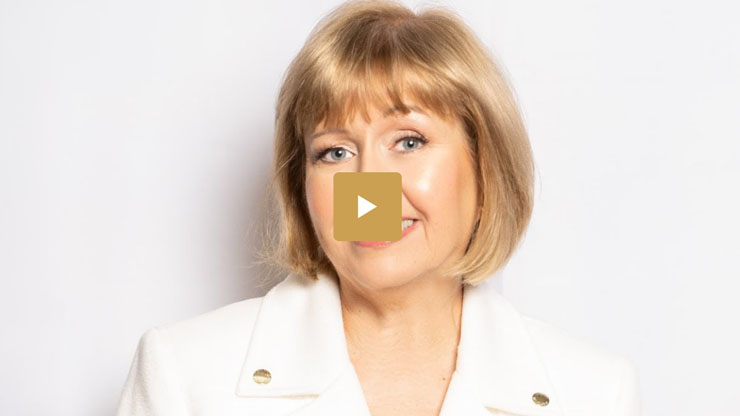 The last few years have caused many fractures – both in individuals and in groups. We’ve been disconnected from each other, and severed from community. We have been thwarted from fulfilling our basic human nature as social animals.

And the effects of that are being felt in many dimensions. Emotions are running hot – anger, frustration, fear, and cynicism among them.

For the past few years, many have chosen, or been forced, to focus on their own self-interests. Separating themselves from others was perceived as necessary, even laudable, for self-preservation.

So how do you reconcile that with once again feeling part of a collective? How do you as a leader regain affinity with your team or organization? How can you restore community? How do you rebuild loyalty, trust and cohesion so that they see the value of your common purpose instead of just defecting to their self-interests?

It is an onerous responsibility of leadership that rests on you. Because if you don’t unify the collective of people on whom your leadership depends, your initiatives will flounder and fail.

It doesn’t have to be so. You have a primary means at your disposal to restore connection and cohesion: Your leadership communication.

Start with these essential practices.

Above all, people want to be seen for who they are and what they contribute. I can’t tell you how many communications I’ve assessed that could have been delivered to anyone by anyone. That’s never been good enough. When you speak to your people, what you say should be distinct to what only you as the leader can say, and to what they need to hear at that moment in time. It should reflect that you know them, care about them, and are aware of their interests and concerns. In short, that you have their backs. Call them by name, if appropriate; at the very least, use the second person pronoun “you” to convey that you’re speaking directly to them.

Expectations of a communication are generally so low that people are accustomed to tuning out. So right from the start, engage them. Don’t sound “same old, same old”. Don’t open with banalities, or tell them what you’re going to tell them. Instead, express something that will signal to their brains that what you have to say is meaningful to them. Once engaged, they’ll be willing to listen. And then ensure you enable them to stay engaged.

Collectives have a shared background of understanding. It could be the industry at large, such as insurance, or the function within an organization, such as human resources. Speaking with those who share that affiliation enables you to impart language and action that is commonly understood.

But it takes more than that to really unify a collective. And thankfully, as a leader, you have this at your disposal in what I call “a compelling narrative”.

Comprised of purpose, values, beliefs and vision, it’s an invaluable opportunity to craft and shape what bonds and builds affinity, coherence and cohesion. Articulate your shared purpose in a way that is meaningful to them, not just to you. Declare your shared values and beliefs. And convey a vision of what could be, should be or must be that is so vivid and significant to them that each one of them can wake up every morning knowing that what they do in the course of that day contributes to realizing that vision — together.

At heart, we all want to feel part of something. But the stakes are higher now. More than ever, that something has to be meaningful enough to warrant a portion of our lives.

Recognize where they’re at, show that you care, speak about what is meaningful to them, not just to you, and deliver a compelling narrative that encompasses it all.

Those are some of the building blocks that will help you repair, restore and unify the collective that’s essential to your leadership. So together you can ignite what is significant.

Subscribe to IGNITE for insights on how to express the distinct leadership that illuminates, amplifies and unifies to ignite the change most significant to you.

Use of and/or registration on any portion of this site constitutes acceptance of our Terms, which includes our Privacy Policy and Cookie Statement (updated 01/11/2022). The material on this site may not be reproduced, distributed, transmitted, cached or otherwise used, except with the prior written permission of Illumify Inc.