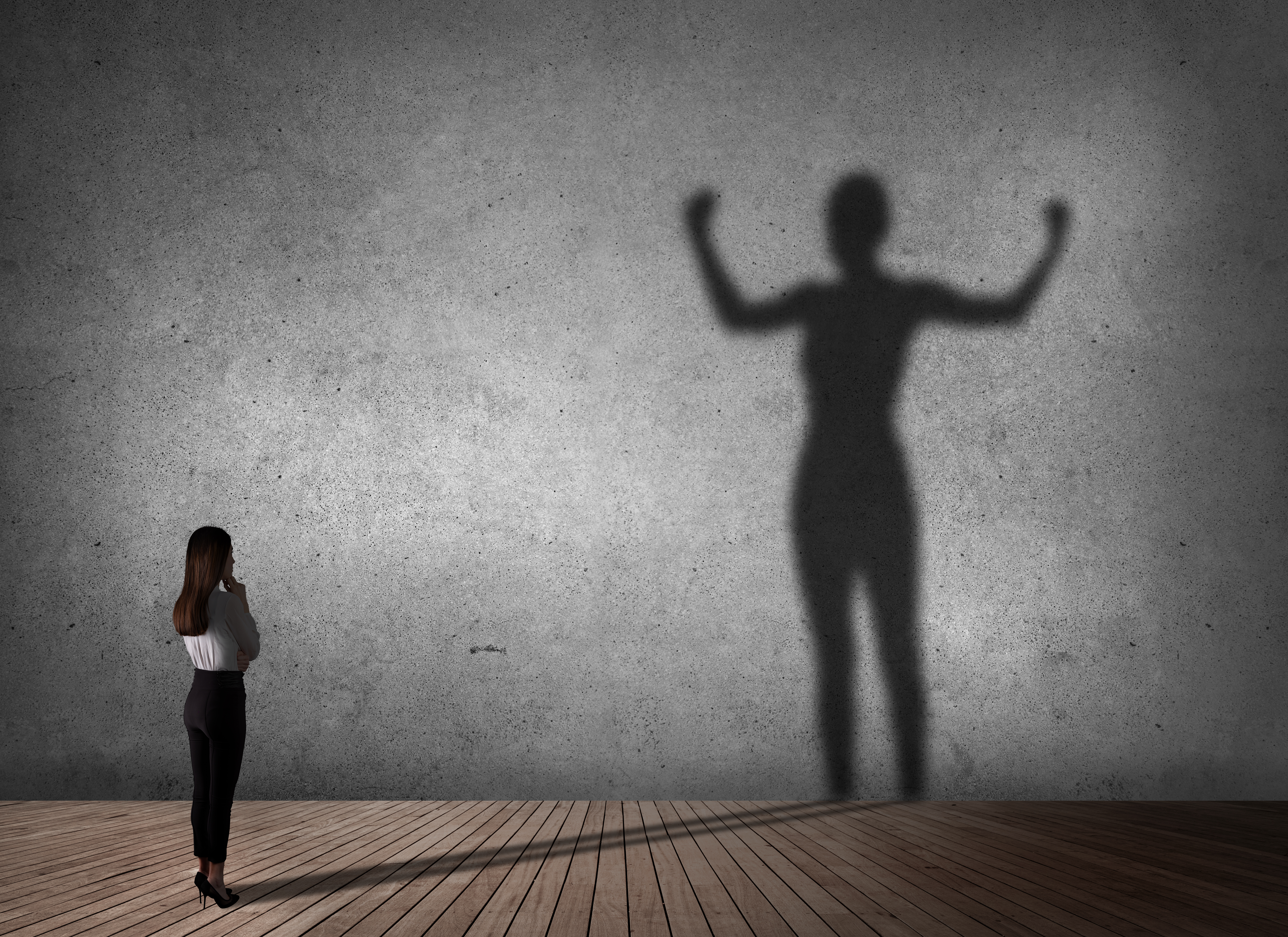 In working with leaders over this past many years, some at the very pinnacle of their organizations, I’ve observed a particular phenomenon:

Sometimes it’s a question of limited vision. They don’t actually see the opportunity for meaningful change.

Other times they have a big vision but are so ineffective at expressing it clearly and compellingly that those who can help them realize it don’t get its value or their own role in it. So even the most brilliant ideas and change initiatives falter and fail.

I’ve also, regrettably, seen a gender difference. Much has been written about this but in my own experience, all too often even the most senior women executives don’t see themselves as “big” enough to invoke meaningful change.

So what is “big enough”?

I’ll start by saying it’s not measured by the bigness of a role. Your role is just one measure of who you are.

Bigness is tied instead to the magnitude of your being. How fully you be. No self- or other-imposed constraints or limitations. You are expansive in your being and in the possibilities of doing.

The bigger you see yourself, the more you know you are truly capable of igniting meaningful change. There is no doubt.

I’m not talking ego here. This is not about self-aggrandizement.

It’s about knowing who you are, and what you can contribute. It could be something relatively minor in scope but deeply meaningful to you. Or it could be something hugely significant – maybe the very reason you’re here. You may know what it is. Or you may just sense there is something important for you to do – in your role, your organization, or even the world at large – but you can’t pinpoint it just yet.

In any case, to ignite meaningful change you must see yourself as willing and able to do it. Whether you have the positional authority or not.

I’m working with an executive currently who sees the need for a critical change in how senior leaders in her organization work. She knows how to remedy it, but it’s not within her role or purview. So she could stop there, and resign herself to the status quo, however painful that may be for her and others to endure. But instead, she’s resolved to use her influence and personal authority to help invoke the change. And I have no doubt she will. Because she knows it really matters – not just to her or the senior leaders but to the future of the organization.

You may not want to invoke meaningful change. And that’s fine. It’s your choice.

But if you do see something that could be better, ask yourself this:

Am I big enough to change it? And will who I really am be diminished if I don’t?

Are you big enough?

Where Is The Joy In Your Day? »

« Prompted to Be More

back to blog home

Use of and/or registration on any portion of this site constitutes acceptance of our Terms, which includes our Privacy Policy and Cookie Statement (updated 03/11/2021). The material on this site may not be reproduced, distributed, transmitted, cached or otherwise used, except with the prior written permission of Illumify.